Prayers through the Ages - The Serenity Prayer 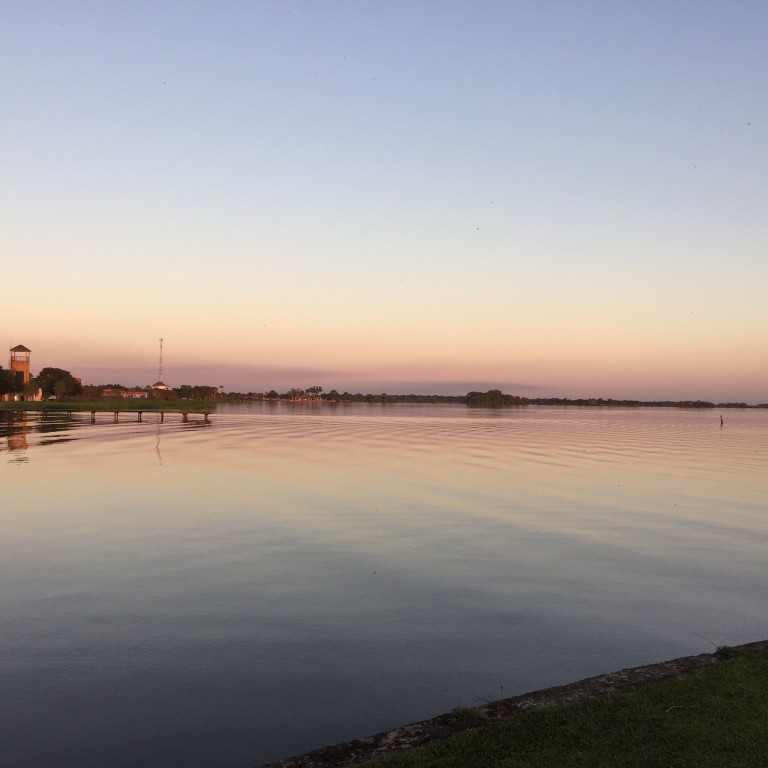 God, give us grace to accept with serenity

the things that cannot be changed,

Courage to change the things

which should be changed,

and the Wisdom to distinguish

the one from the other.

Living one day at a time,

Enjoying one moment at a time,

Accepting hardship as a pathway to peace,

Taking, as Jesus did,

This sinful world as it is,

Not as I would have it,

Trusting that You will make all things right,

If I surrender to Your will,

So that I may be reasonably happy in this life,

And supremely happy with You forever in the next.

Origins of the Prayer:

It has been variously said that Reinhold Neibuhr himself denied writing it, and credited Friedrich Oetinger, an 18th century theologian, with its authorship; or that it was actually written in 500 A.D. by a philosopher named Boethius who was martyred for the Christian Faith.

Both of these theories have since been discredited, and it does now appear that the Theologian Reinhold Neibuhr was the actual author (he also did in fact claim credit for it).  Niebuhr was a major influence on the German Pastor and Nazi resister, Dietrich Bonhoeffer.

In Christ Alone (Virtual Choir No 3 - A Cappella)

Words and Music by Stuart Townend and Keith Getty

This virtual choir a cappella performance features the voices of 48 singers from 14 countries. It was a labour of love lasting 5 months, and many dozens of work hours. We pray that you are blessed by the music and the message of this modern hymn.

Prayers through the Ages - The Prayer of St Teresa of Avila

God desires peace in your life and one of the most effective ways of finding that peace is invoking his aid. He wants to help you, but our hearts must be open to that divine assistance.

St. Teresa of Avila wrote a beautiful poem during her lifetime that has been used as a prayer throughout the centuries. It is simple in its format, which is why many turn to it in times of distress. If you are feeling afraid or anxious right now, consider praying this prayer, opening your heart to God and adding your own words, invoking God’s help in your hour of need.

Let nothing disturb you,

Let nothing frighten you,

All things are passing away:

Whoever has God lacks nothing;

Jesus himself said, “Take my yoke upon you, and learn from me; for I am gentle and lowly in heart, and you will find rest for your souls. For my yoke is easy, and my burden is light.” (Matthew 11:29-30).